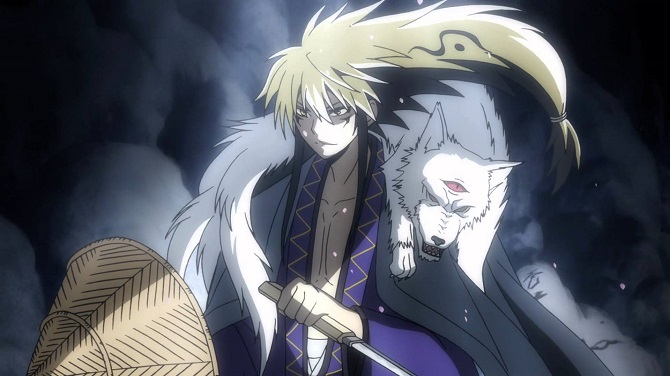 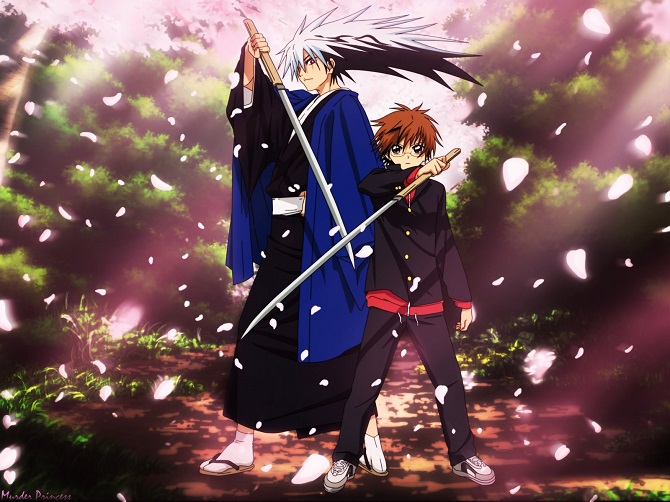 I still remember that anime like I have watched it yesterday. By the way, do you know about this anime? Do you ever watch this anime before? Well, if you never watch Nurarihyon before, maybe you need to read my brief explanation first before I talk about this anime further.

Nurarihyon No Mago born from manga series written and illustrated by Hiroshi Shiibashi. This manga published in Shueisha, Japan as a Oneshot in 2007. This anime is also known with so a few name like Nurarihyon No Mago, Nura: Rise Of Yokai Clan, and much more. This manga adapted to anime on 5 Jully, 2010 and produced by Studio Deen and licensed by Viz Media for North America under the name of Nura: The Rise Of Yokai Clan

If you ever watch this anime before you must be familiar with Yokai because they also become part of the anime. The main character itself is a Yokai. However, do you know what is Yokai? Well, here ‘s a brief explanation from me about Yokai. If you look further to the ancient time of Japanese culture. You can look the similarity between Chinese and Japanese culture, we can say they are almost similar. Yokai itself is a way of Japanese people to pronounce supernatural monsters, demons, and spirit in Japanese folklore.

The story of this anime and manga itself is based on the real Yokai called Nurihyon. In Japan itself, Nurihyon is an insolent ghost that likes to drink a tea in someone house and acting like it’s their own house. This ghost is harmless but sometimes can be annoying because they act like your house is their own house.

The Nurarihyon No Mago story itself take a place in Japan at focused to the Rikuo Nura as the 3rd leader of Nura Clan. Rikuo Nura is 3/4 human and 1/4 Yokai this condition make him only able to maintain his Yokai form at night and become a human when sun shining. The third generation from Nura Clan have a different perception about everything from the other head fraction even from his grandfather and this makes him even hated by the other head fraction. However, this makes his grandfather feels proud of him, his grandfather even says ” you looks really like your father”. 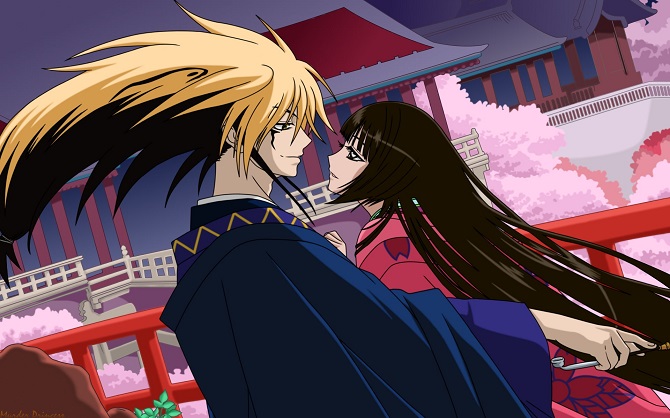 The Conclusion Of The Movie 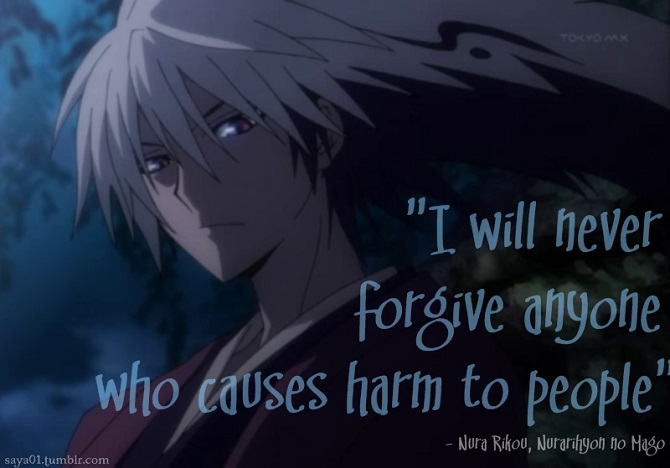 That’s all the short biography of the main character and lesson we get from this anime. I think you should watch this movie if you never watch it. This anime is really awesome. Well, thanks for reading my article about Nurarihyon No Mago anime review. If you find this article interesting enough to you, please share this article to the other. Thanks for reading and see you next time guys.

Light is radiant because there is darkness

Darkness is sublime because there is light.