So, do you ever meet someone who wears all black and wears dark eyeliner, black fingernail, dyed black hair (only if they have a blonde hair)? Well, that could be the sign that you have just met a Gothic person. What do you think about them dude, do you know why they act like that? You want to know the reason of their act? Do you want to know what is gothic? Let’s find out more information about them on my website today. 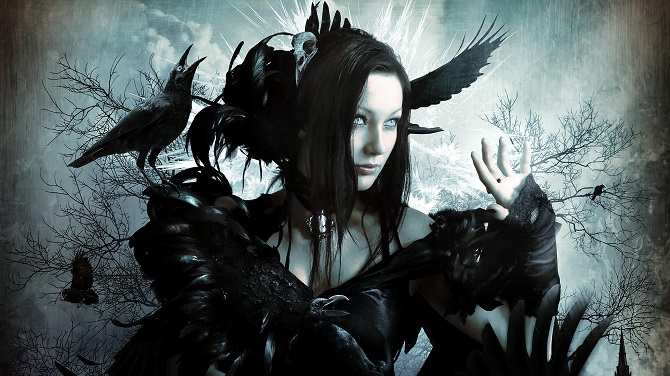 This is the common question that usually asked by several people once I talk about gothic to them. Well, I think there are not so many people know about gothic and their society, right? That’s why today I will try to bring up this topic and explain the definition of gothic and their culture to you.

So, if you are curious about gothic, here is an explanation of what is it. Gothic is a pronounce for a contemporary group of people within a culture who adopt fashion and using black clothing as their casual style. Usually, they will dye their hair to black and have a dark eyeliner. They will also use a black fingernail and an old period-styled clothing. The gothic people itself start the gothic era in 1967 and later in 1975 after the first single of Bauhaus’s “Bela Lugosi’s Death” this single credited as the starter point of the gothic metal era. 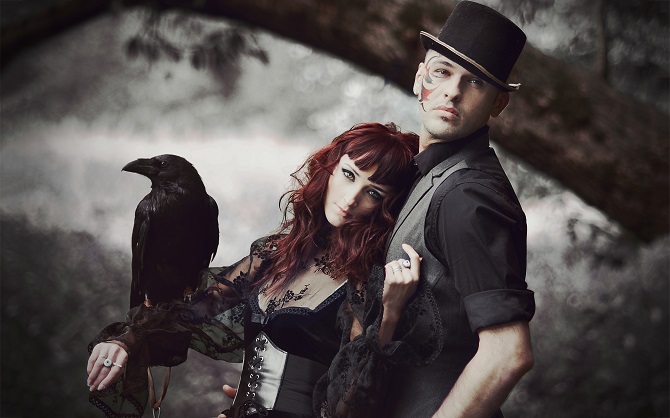 Gothic literature is a genre of fiction that combines both romance and dark elements to produce mystery, suspense, terror, horror, and the supernatural thing. Not just dress codes and kinds of music genre, gothic also affecting our art and television series. However, even though gothic always show dark and gloomy things to us. There’s never a report that gothic make a noise like doing a crime things but sadly gothic always attributed to satanism and so many dark things. There are some kinds of misunderstanding around people about gothic. So, what do you think about gothic? Do you think they are dangerous people? What do you think we should do to them? Should we respect their decision because everyone has a freedom to choose their life, right? Well, I think we should respect their own decision because of everyone free to decide their life, right?

Well, I think my article and explanation about what is gothic is enough for today. Thanks for coming to my website and read up my article. If you think my article is useful for you, please share my article with the other people. Because maybe we can stop the racism to people with gothic style. I hope we can meet in my another article about another interesting topic. See you soon on the next chance and have fun and have a nice day guys.