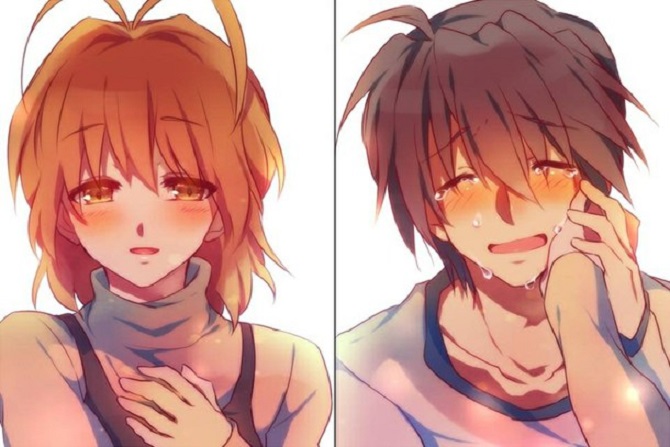 Do you like something that can make you get a goosebump? Do you like something that will make you feel the sensation of heartbreaking or sad? Well, if you like all of those things. Maybe you are one of romantic anime lover. However, as an Otaku, do you know what is the best romance anime that will make you shed your tears? Do you want to know it? Well, I think you should read an watch my anime romance list. So, what are you waiting for? Check it out! 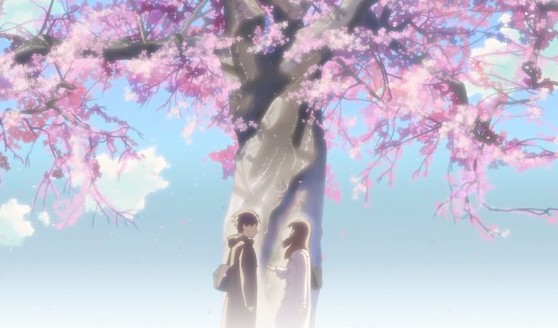 Before we can talk about romance anime, we need to know what is it first right? So, according to your opinion, what is that? According to some people and website, romance anime itself is an anime whose story is about two people who each want to win or keep the love of the other and sometimes that happens unconsciously. Isn’t that what we call love?

Well, from here we can pull the conclusion if Romantic anime also related to such anime like Ecchi and Hentai. Well, even not all Romantic genre also include this genre but most of all is contain this kind of genre. So, after knowing what is the definition of Romantic anime, we also need to know about the list of best anime on this genre that we can watch, right? Don’t worry dude, because I already prepare this before you even think about it! Check out my list of top Romance anime that you can watch on the internet or Youtube!

Romantic Anime Series and Movie You Should Watch

There are a lot of websites that provide us an amazing heart warming or maybe tragic love story that still categorized as a romantic anime. However, there is not much good anime to watch. So, to prevent you from wasting your time downloading an anime with a bad story line. This day, I will share some of my best list of romance anime that you can get from the internet! 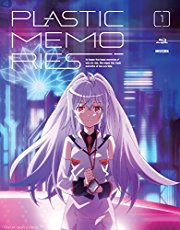 Tsukasa Mizukagi is 18 years old teen. However, unlike the other teenager in his age, Tsukasa fail at his college entrance exams. Well, after being depressed and now back to his sanity, Tsukasa plan to get a job on Sion Artificial Intelligence Corporation. That company works on something like technology development and on the charge to handle the “Giftias” creations. 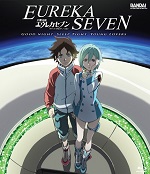 The story starts in the Bellforest town, there lived a young boy around 14 years old. His name is Renton Thurston. He obsessed and dreaming to leave his homeland and join a mercenary group known as Gekkostate. However, he can’t do that because he stuck on his grandfather hope and dream to make his grand children’s become a great mechanic like him. 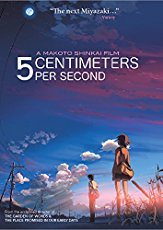 This is a movie produced by Makoto Shinkai in 2007. This film finish on 22 January 2007. The story of this anime focuses on a boy, Takaki Tono. The story itself begins in 1990 and up until the present day, 2008. The first act takes places during a time when the cell phone isn’t a common thing and email had not yet reached the general population. The story about this boy love story will make your eyes dropping every tear its have and left you shivering.