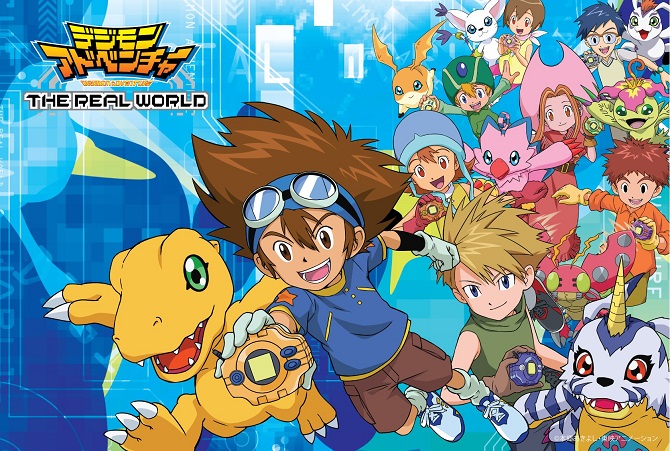 Hello and good morning everyone, welcome back to my website. This morning I want to share with you about one of my most favorite anime in my childhood life. Well, I bet there are a lot of you who already know about this anime. Well, that’s mean this day I don’t need to introduce you to this amazing anime, right? So, can you guess it already? Yeap, you right, I’m talking about Digimon Adventure and this day, I will bring back your old memories about this anime on my Digimon Adventure review. So, what are you waiting for? Check it out, guys! 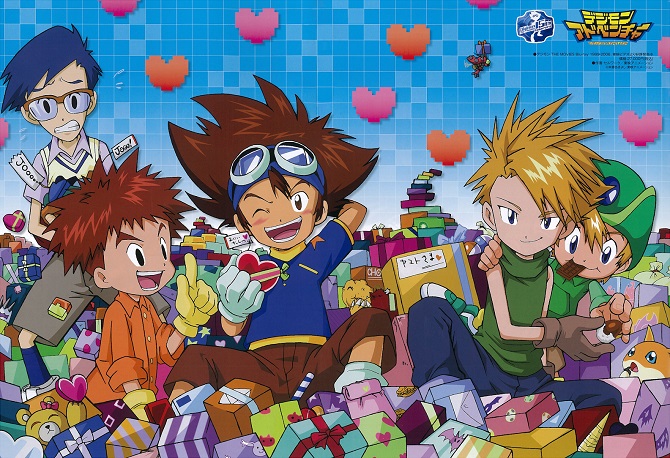 Digimon Adventure or also known as Dejimon Adobenchā in Japan. Known in NA or North America as the first season of Digimon anime. Created under the name of Akiyoshi Hongo but to produce this anime Toei Animation in co-operating with 3 big corporations like WiZ, Bandai, and Fuji Television.

On this anime, we will know 5 main characters that will also accompany us to exploring Digimon world. Well, do you know about them? Or maybe you already forget about them? Well, to refresh your childhood memory, I will re-introduce you to our Digimon Adventure characters and their Digimon companion. Check it out! 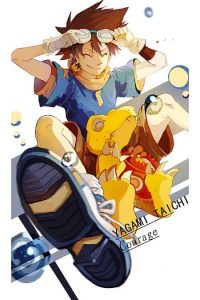