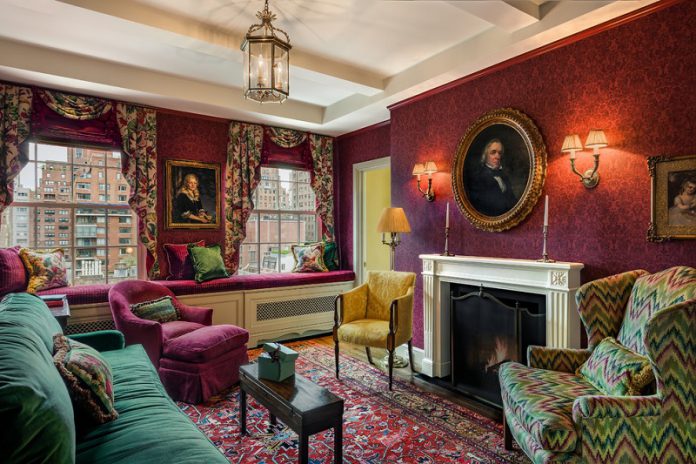 Erlanggablog.com – If you’re in the market for a new dining table or looking for a beautiful new accent chair, there are several reasons to consider buying Victorian furniture. Victorian-style furniture features simple, straight lines, strong wood, and limited ornamentation, which are all characteristics of the most popular styles. As the British empire grew, so did the styles and materials available for furniture makers. These characteristics, along with the increasing demand for reproductions, made Victorian furniture the perfect choice for any home.

The Most Famous Victorian Furniture

One of the most recognizable pieces of Victorian furniture is the chest of drawers. Made of either pine or mahogany, these chests are often adorned with intricate carvings. The tops of these chests are often curved, and many of them feature carved wooden mountings that aren’t associated with other chests of drawers from this era. In addition, a typical Victorian writing desk features turned supports and original castors.

While Victorian furniture is often large, they’re not a bad option for smaller rooms, especially if wall space is limited. Victorian secretaries and desks are perfect design alternatives for large china cabinets, as they can save space and look equally as beautiful. Victorian secretaries also often feature bookcase tops, making them an ideal choice for a small display of books. So if you’re in the market for a beautiful desk, make sure to research the materials and finish. 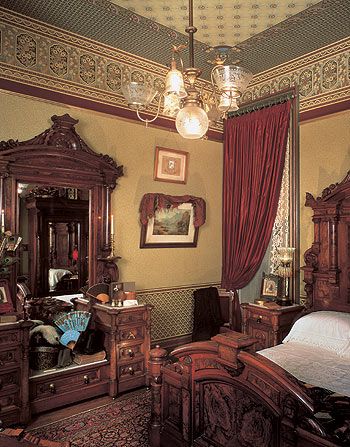 The wood used for Victorian furniture was often made of mahogany or flamed mahogany. However, the quality of these woods varied, and it’s important to note that there are some differences between the two. For example, mahogany was the standard wood for large pieces of furniture, while walnut was used sparingly during the Gothic Revival. Many Victorian furniture pieces feature intricate patterns and a rich appearance. Those looking for a lighter wood alternative should look for pieces made of rosewood or oak.

As the Victorian era progressed, new machines were introduced to speed up the manufacturing process. The use of these machines changed the shape and style of many pieces of furniture. Many of the chairs were shorter and deeper in order to accommodate the springs and provide better support for the legs and seats. The result was an extremely low price for these pieces of furniture, and poor quality craftsmanship was usually hidden by veneer. And while the Victorian period was marked by many innovations and improvements, there were also some negative influences. 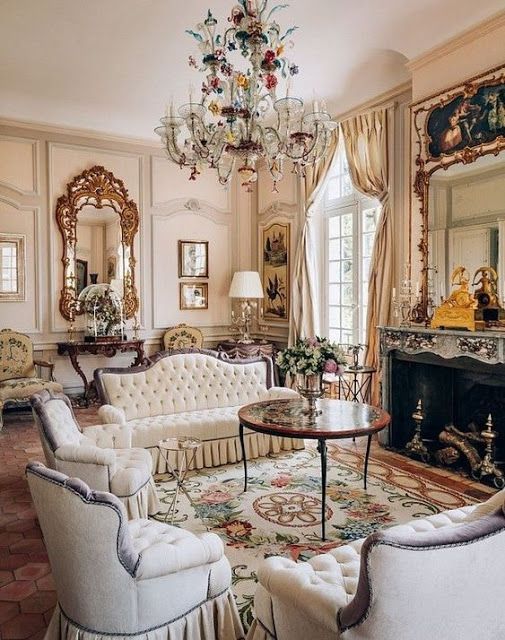 As with most of the era’s furniture, the design process changed dramatically in the nineteenth century. Craftsmen no longer had direct contact with the customer, instead working in factories on several versions of a single piece. For example, the fourth earl of Chesterfield built the first Chesterfield couch, a classic piece of furniture. In addition to the classic shape, Victorian-era pieces have balloon backs, deep seats, low arms, and armless easy chairs for ladies.

In addition to the rounded, graceful lines and intricate detailing of victorian furniture, this period is also marked by its refined style. During the Victorian era, mountings on furniture were made of a different material than timber, such as heavy gilt bronze. The mountings protected the timber from friction and provided further ornamentation to the piece. The mounts were also based on Chinese models and had a clearly defined function, unlike the superficial French Rococo mounts.

A common sub-category of Victorian furniture is the French Restoration. French Restoration is the simplest of the era’s styles and is often the most minimal. It was popular in France during the Bourbons’ attempt to regain the French throne. The style lacks the fussiness and ornamentation of the Empire era, but the motifs used in this style reflect the interest in Egypt and Greece. The chairs are often styled with concave or curved crest rails and crest pillows. As the decade progressed, so did the upholstery. 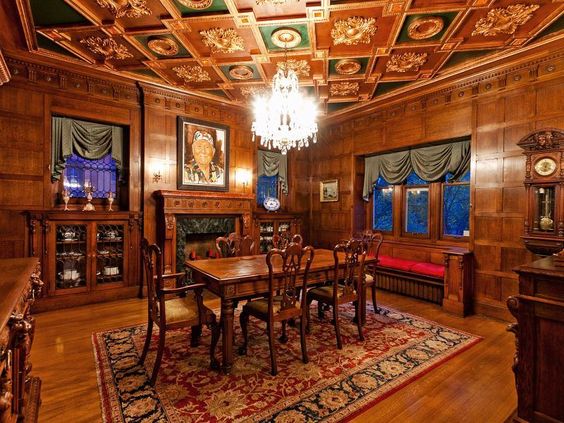 How to Decorate a Small Scandinavian Bedroom

How to Create a Cozy Home