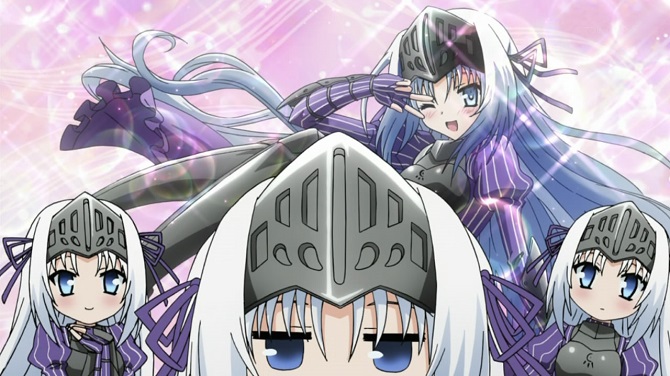 Anime Kore Wa Zombie Desu Ka is based on a light novel with the same title. Shinichi Kimura itself that sequence this light novel. This light novel created by two genius mangaka and they are Kobuichi and Muririn. So far there are 5 mangas with a different title that already published. Around January 11, 2011, to March 31, 2011, Studio Deen launch and airing around 12 episodes of anime adaptation exclusive for Japan on TV Saitama and the other television channel. The next seasons of this anime later released on 5 April 2012 until 7 June 2012

Kore Wa Zombie Desu Ka anime story itself is very rich with characters and the plot itself is quite unpredictable. The story of this anime itself tells the story of Aikawa Ayumu daily life who suddenly change because he is murdered by a serial killer. Lucky for him he gets resurrected by Eucliwood. Suddenly his life changes forever and becomes more colorful because of the present from Eucliwood-Dono. Curious? Well, let me explain the character from this anime. 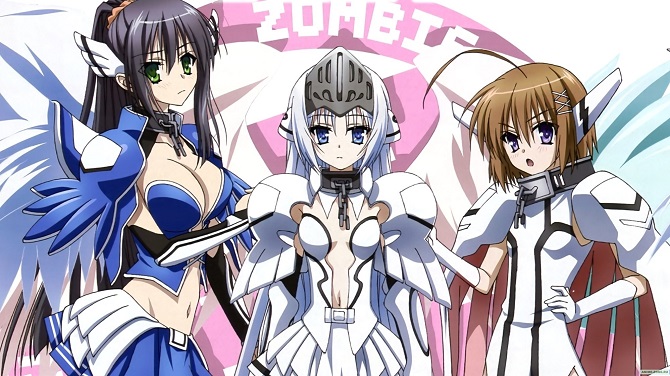 The character from this movie has their different role to fill the main character life. Well, even though the daily life of Aikawa Ayumu is quite boring, they presence success to change his life to be more colorful. So are you curious yet? Read my description about the character from Kore Wa Zombie Desu Ka bellow.

Well, that’s my Kore Wa Zombie Desu Ka review for today. If you like my review for this anime, please share my anime review with the other people who like to watching anime too or also known as OTAKU. Thanks for coming to my website today, see you soon in my next article on the next day. I hope all of you get a very nice day.

“Loneliness is peacefull, but you have no one to share happiness with.”