Do you ever wonder about what do atheists believe? Did you ever ask yourself, why people hate atheist people so much? Do you ever wonder why atheism sometimes attributed to dark magic or even sorcery? Well then let’s dig up more information about atheist and atheism today as our topic.

What Do Atheists Believe?

Do you know what is an atheist? Do you ever get confused between atheism and satanism? Well, it’s quite complicated to explain if you don’t what is it. That’s why today I will give you brief and the simplest explanation I could give to you so you will understand this thing well.

Atheism isn’t a religion so what is it? Well, I can guess so many of you asking about this question. The atheist definition itself is a person who doesn’t believe in deities because they haven’t seen one. Yeah, I think atheist people is some kind of people who don’t believe anything easily without any solid proof.

So, do atheist people have God? Yeah, I think we believe in something like that, however, we are not like you who worship it very much. We adore it with doing our life at our best. Well, there is so many people who misunderstand between atheism and satanism. Atheism completely not worshiping any satan but satanism do that. We are worshiping no one and not bonded to anything. We are a free person who lives our life at our best. 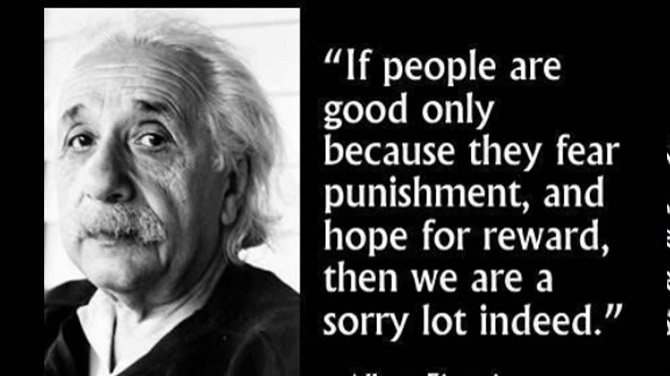 There are a few people that misunderstand atheism as a religion. No, you are totally wrong if you say atheism is a religion. Atheism is the way people thing and values a religion. You also can say people who have religion as an atheist if they haven’t done something good in their life.

Atheism is something wider than what you have thought all this time. Sometimes a few scientist also say they are atheist because they haven’t found any proof of God existence. Well, we can say atheist people God is Scient and logical mind. Yeah, they are worshiping science and logical mind in their life. That’s why sometimes atheist people will think more logic rather than dreaming of something unseen and unproven to be true.

Well, there are even a few actress and actor that is totally and atheists like Morgan Freeman, Jack Black, Hugh Laurie, Julianne Moore, Kevin Bacon, and much more. Yeah, they haven’t believed in God and they put all his faith in logical and science explanation.

So, what is your conclusion then? Is it bad to be an atheist? Is it wrong? Well, I think my explanation about what do atheists believe ends today. If you think my explanation can be used for something good, please share my article with the other people. Thanks for reading and coming to my website today. I hope all of you have a nice day and see you soon on my next article guys.

“Is God willing to prevent evil, but not able?

Then he is not omnipotent.

Is he able but not willing?

Then he is malevolent.

Is he both able and writing?

Is he neither able nor willing?

Then why call him God?”