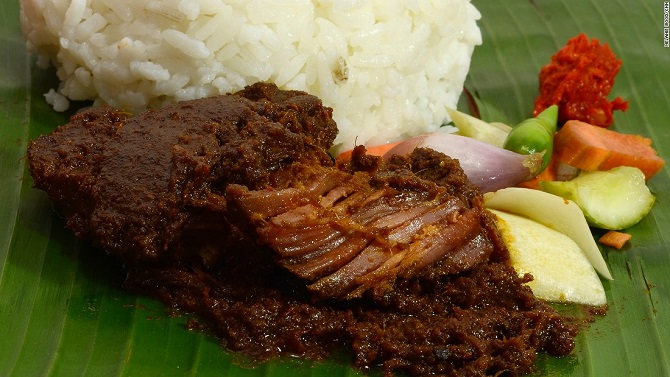 Indonesia is the big archipelago nation. Indonesia also has more than 70% habitat of rare animals such as Chimpanzees, Cendrawasih bird, and a few rare plants such as Rafflesia Arnoldi and a few rare specimens of Orchid. However, even though this nation is so rich with his heritage and culture. Those things don’t make Indonesia as a rich country and only categorized as a grown up nation. However, there are something special in this country that is a seizure for many countries. What can make a nation disputes for one thing? Well, it’s the secret recipe of this country famous food. That’s why this day I will bring up a list of a few famous Indonesian food in the world. Check it out! 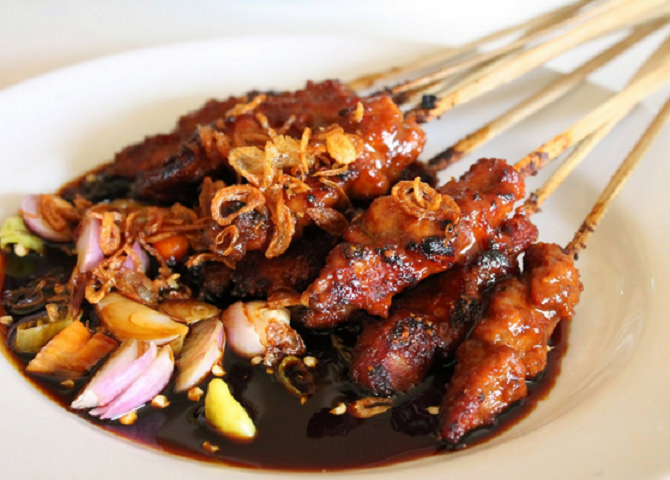 There is a few reason why Indonesian food can be much more delicious rather than the other countries food even though that food has a similarity to Indonesian food. You know why? It’s because Indonesia is a country that has a lot of herbs and spices and that’s what makes Indonesia foods taste different with the other foods.

Who doesn’t know food like Rendang, Soto, Satay, Nasi goreng? Who doesn’t know about those foods? All of those foods already become so popular because of their taste. Do you know even a supreme nation like Japan already take over one of most favorite food from Indonesia called “Tempeh” they claim that “Tempeh” is one of their traditional food? 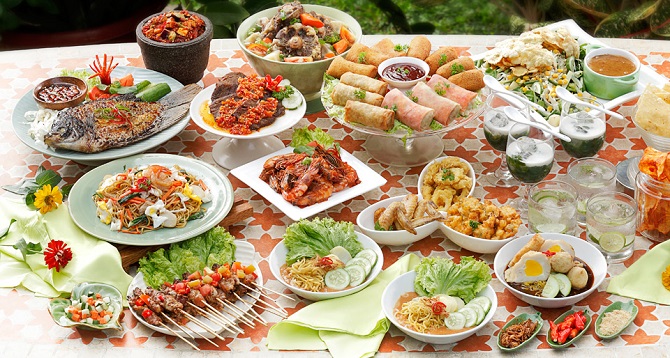 Well, even though Indonesia is a high tech and just a growing nation. The techniques of the food making in Indonesia is what makes the foods in here taste much more delicious rather than the other country. Here are the list most delicious foods in Indonesia.