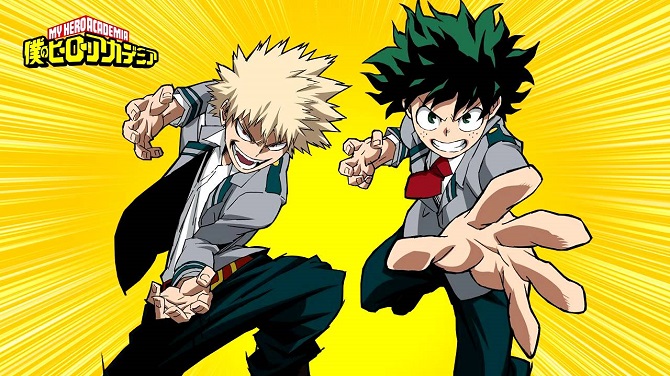 Hello and good afternoon guys. This afternoon I want to share with you a topic about a very popular anime in 2015 with the title Boku no Hero Academia. That’s why this day I will give you Boku no hero academia anime review to you.So, are you curious about this anime? Well, then you need to stay tuned to this website and read my whole review this day. 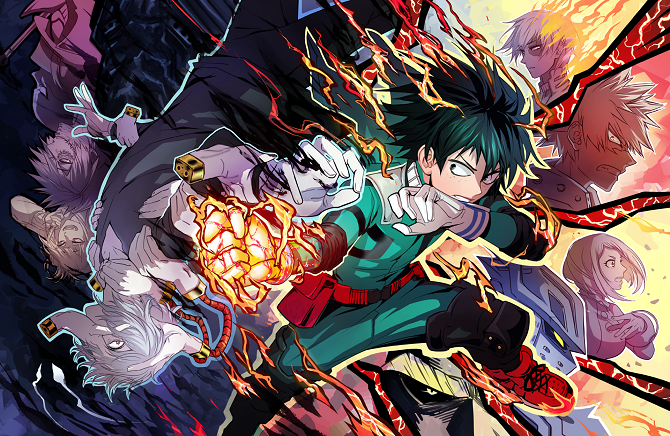 Boku no hero academia is an anime that published since Jully 2014. This anime is written and published by Kohei Horikoshi. On February 9, 2015, this anime licensed to English language and start published as a shonen jump manga by Viz Media. As a great company, Viz Media itself not only adopting Boku no Hero Academia as its member, this company also pick a few popular anime like Naruto, Boruto, and even Pokemon. However, under the license of Viz Media, Boku no Hero Academia gain its popularity when under its English name that was given by Viz Media, My Hero Academia.

Boku no Hero Academia is anime that focused his story line on a boy, a normal boy. However, even though the main character is a normal kid under the pressure that he doesn’t have any superior ability and in the world where having a superior ability is a common thing. On this anime, this kid will teach you that you also can be special even though you born as a usual kid just by a lot of hard works and luckiness. 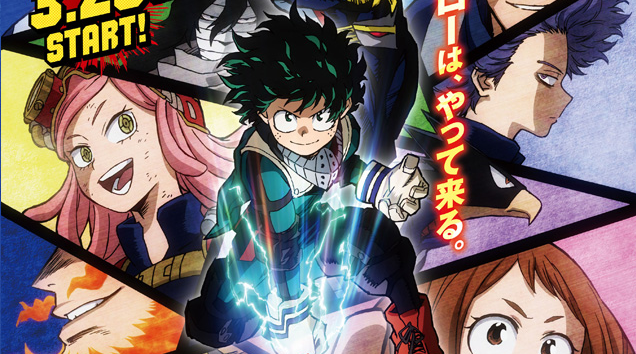 I really believe even though you are a hard fan of this anime, you won’t able to remember all the character with an important role in this anime. That is why I make this Boku no hero academia anime character list. So, without wasting any more time, please enjoy.

Well, I think my article today about Boku no hero academia anime review is clear for you. Don’t forget to share my article today to the other OTAKU. Thanks for coming and see you soon in my next article. Have a nice day dude.