Square Enix is one of the phenomenal game developers. I’m sure you ever play the game from this developer. Yeah, the series that you really know it’s about Final Fantasy. Now, in this beautiful morning, I have a list the great games that Square Enix ever made. Are you curious about it? Just scroll down your mouse below to see all the great games that you should play. 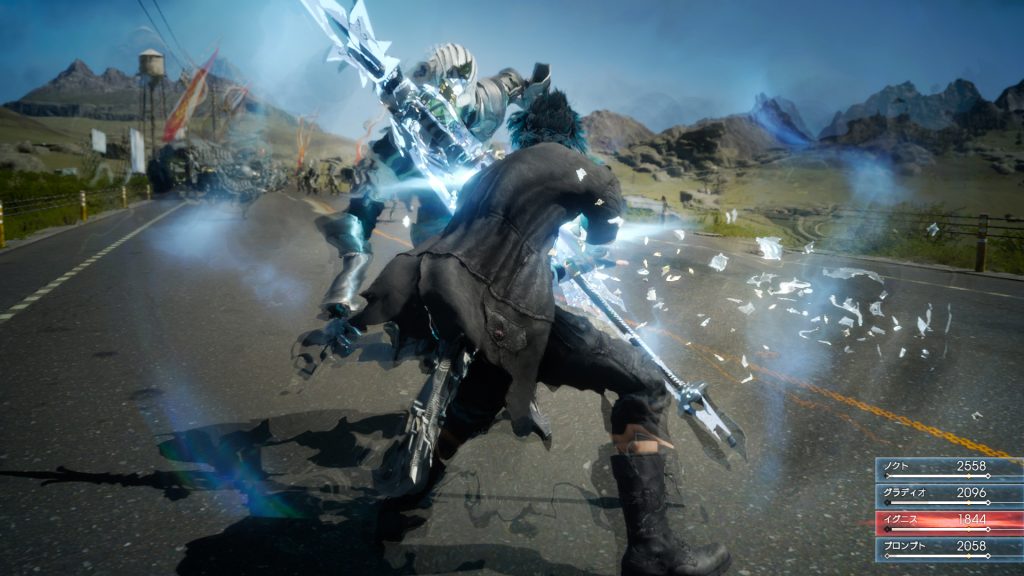 I’m sure many users hate this game or some users who don’t want to play this one anymore. So, is it this game really that bad? The answer is no. But, many people still hate it. What I know about it because the battle system completely changed from the turn based into action RPG like Kingdom Hearts. Yeah, for the hardcore fans it is the let down that they feel about this series. But, for new users, this is a great game. The game is really great in my opinion, especially the graphics aspects. I give two thumbs up for the details! 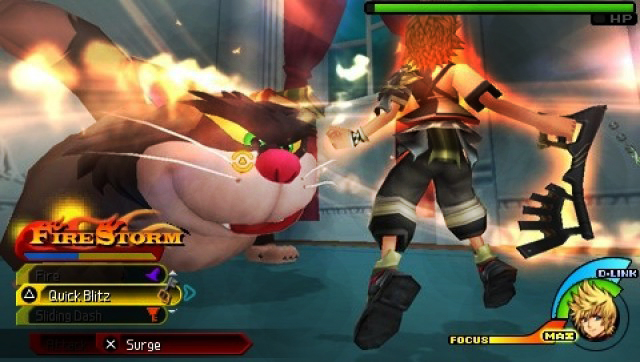 The next best game of SE is KH BBS. The reason I choose this one because you can control three different characters. Yeah, actually, I quite bored to control Sora again in all KH games. That’s why this game is my favorite. The battle system also really great, what I like the most is the command style system. With it, you can change the combo style of your characters and add an elemental attribute into your attack. The Shotlock system also quite interesting, you can lock on into many different types of enemies, and launch the skill to them. 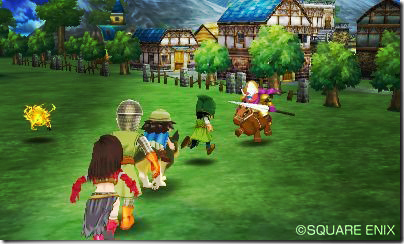 DQ or also know as Dragon Quest is the next masterpiece by Square Enix. The reason why I choose the DQ XI because the story is pretty interesting and also the combat system itself. The beginning of the story you become an angel that watches over the others human, but that only applies in the prologue of the game, for the rest, you will begin your adventures as a human. So, why you become a human? Of course, you can find the answer by playing the game. For the battle system, you can see your character while attacking, unlike the previous DQ game, except the DQ VIII.

The World Ends With You 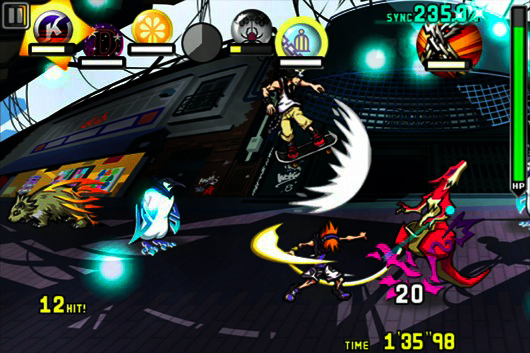 The old game that released on NDS and the Wii. But, surprisingly, the smartphone also get the game. So, is it the game interesting like the title? The answer is yes. You won’t find a unique game like this one. The story also pretty interesting for me. The battle system what makes this game unique. Unlike the usual RPG game, here, you must attack by using a pin. Each pin has an energy, if you don’t have any energy left, you can’t use it. If you want something extraordinary, you should pick this game right away to feel the uniqueness.

That’s the best Square Enix games that you can play either on your console, handheld, or smartphone. You will love the game that I offer you above. Feel free to ask anything about the Square Enix game, I will gladly to answer all your questions. Okay, guys, it’s the end of my article, see you all again next time.