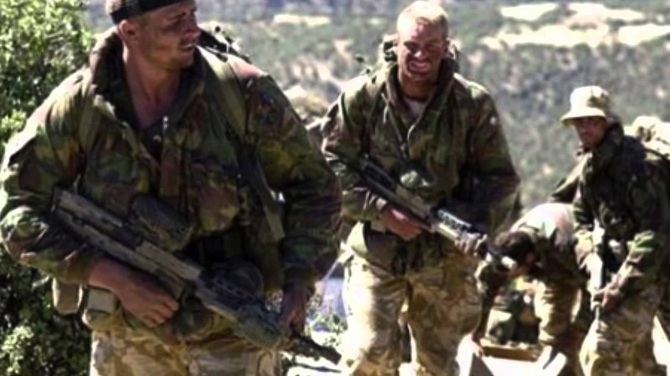 Hello and good morning guys, welcome back to my website. This day I want to share a topic about something that still bound to the military world. Do you know what is my topic today? Do you say my topic today is something about special forces? Well, it’s not right but almost right. So, what is that? The answer is, my topic today is about the best special forces all around the world. Why do I pick this topic? It’s because lately world stability is shaken because of something like radical organization, terrorism, wrong understanding about a religion and so many issues.

Special Forces? What is That? 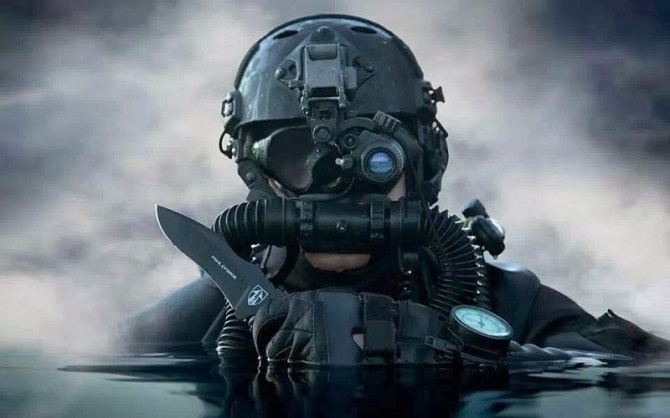 Sometimes the job of elite special forces not only to sabotage, war, or cover a president or something like that. Well, the job of Special forces is depending on the country, special forces may perform some of the following functions: airborne operations, counter-insurgency, “counter-terrorism”, foreign internal defense, covert ops, direct action, hostage rescue,high-value targets/man hunting, intelligence operations, mobility operations, and unconventional warfare.

Only through the best people this will be made and protect the nation. However, through the list, there are only one world’s best special forces. So, do you know which country is that? 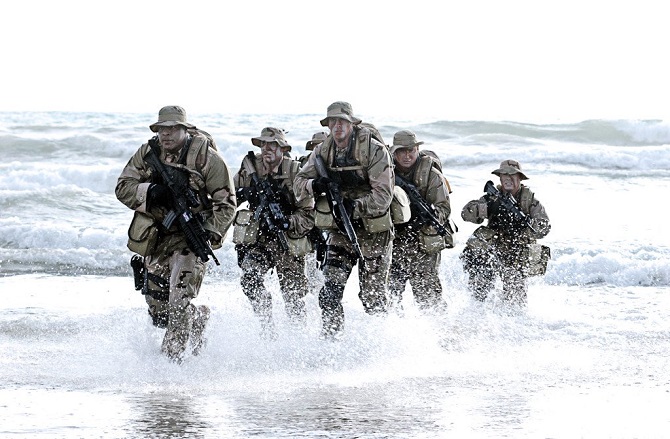 What Constitutes a Tripping Hazard?

How Does Technology Impact HR Professionals and Help them Streamline the Processes?